The suspense is over, not the golden visas (but in Lisbon and Porto...only until June)

What is written above is nothing more than the literal transcription of point 11 of the Council of Minister’s statement dated last December 22nd. In practice, it means that obtaining so-called golden visas in inter-municipal communities along the coast will only be allowed under the conditions in force from 2012, until June 30th, 2021.

From July 1st of the current year and until the end of 2022 there will be a transition period in which, according to Mariana Vieira da Silva (Minister of the Presidency), the value considered for this purpose will increase successively, reducing investment opportunities in metropolitan areas.

In summary, the possibility of obtaining an investment residence permit by way of real estate investment of € 500,000 along the coast of the country (namely in the metropolitan areas of Lisbon and Porto and in the Algarve) ends June 30th of the current year.

Since I think no one (including Portuguese) had ever heard of Intermunicipal Communities before, here is an interactive map that allows you to identify each one of them and check which municipalities they include. 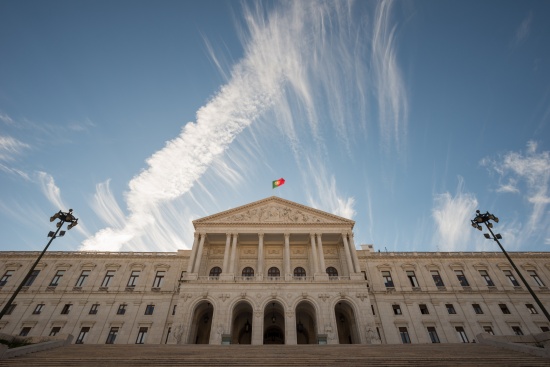 EVERYTHING about accessing golden visas. Including every municipality and parish that will continue to guarantee its concession through real estate purchase
Read more 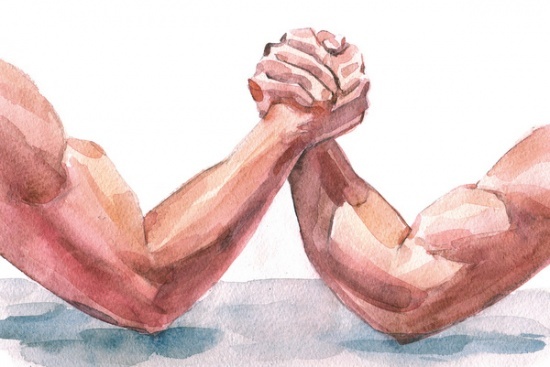 Golden Visas: from delusion to the facts
Read more
SHARE